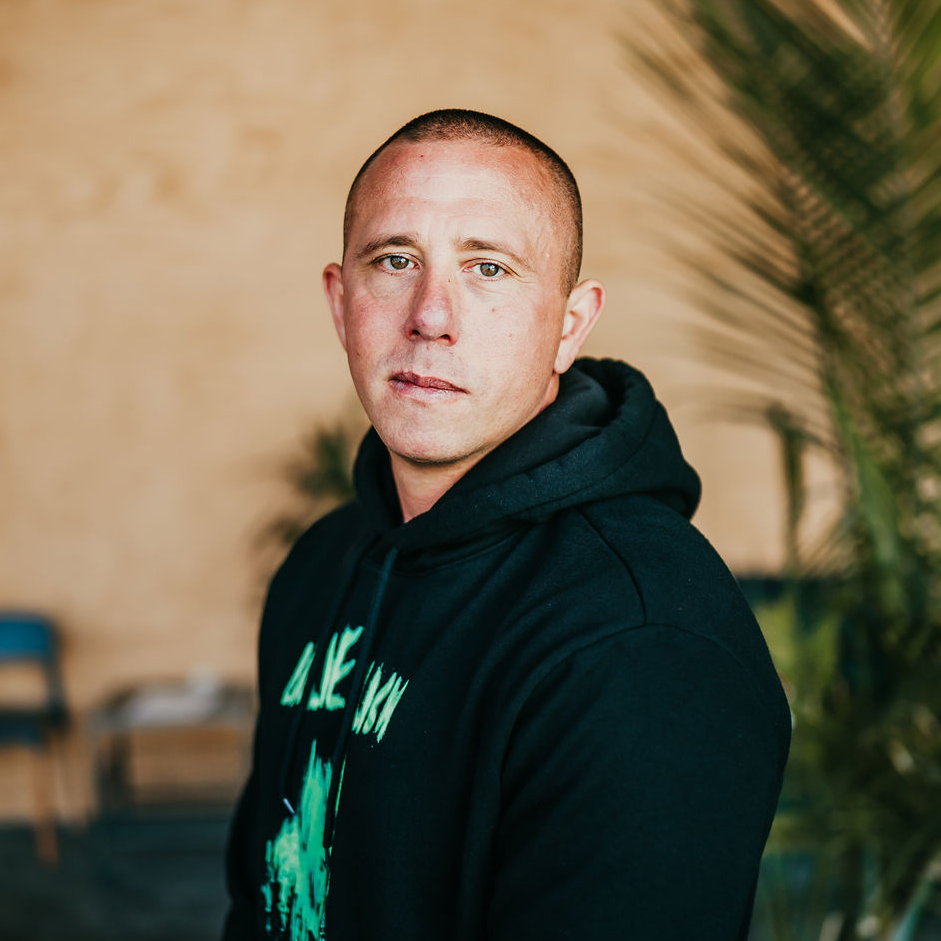 One of the things I really like about Paradigm is that they seem to be very focused on helping builders and developers, and are not afraid to get their hands dirty with code (people like Anish Agnihotri and Georgios Konstantopoulos are some of the best engineers in web3 or maybe anywhere). They also share an enormous amount of some of the highest quality blockchain / web3 / crypto related content in existence. They definitely don't seem like the the typical VC firm.

Since it came out I've been wanting to try it out, and finally had the chance to this week.

In this post I want to give you a quick rundown of what I learned and how to get started with it.

Paradigm's description of Foundry is that Foundry is a portable, fast and modular toolkit for Ethereum application development.

It fits into the stack the same way that Hardhat, Truffle, and Dapp Tools do.

The main differences / selling points of Foundry are:

1. It allows you to write your tests and scripts in Solidity instead of JavaScript.

They make a great case about why writing tests in Solidity VS JavaScript is better, and they are spot on with most of their points.

There is just a lot less boilerplate and a lot less mental overhead. Once you write a few tests in Solidity you feel the difference.

Foundry is written in Rust and it is fast. They've documented a few benchmarks here, but it's hard to do it justice until you use it (especially after using an alternative).

Foundry is made up of 3 CLI tools - forge, cast, and anvil.

Forge is the Ethereum development and testing framework.

Cast is a CLI that allows you to interact with EVM smart contracts, send transactions, and read data from the network.

Anvil is a local Ethereum node, similar to Ganache or Hardhat node.

To install Foundry, you must first have Rust installed on your machine.

To get started, we'll install Foundry:

Next, in an empty directory, we can use the init command to initialize a new project:

The forge CLI will create a few files and folers, including lib, src, script, and test.

The lib directory contains forge-std, a collection of helpful contracts for use with forge and foundry.

Let's create a basic smart contract to test out. Rename Contract.sol to HelloWorld.sol and update it with the following:

Next, we can run a build and compile the ABIs:

This should create an out directory containing the ABIs for both the main contract as well as the test.

Next, let's update the name of test/Contract.t.sol to test/HelloWorld.t.sol and add the following code:

Forge comes built in with some really great testing features like assertions and gas cost snapshots.

In our test we've asserted equality using the assertEq utility.

To run the test, we can run:

When the test is run, we'll see output for not only the success of the test, but also the gas cost:

There are also utilities for:

You can view most of the assertions here.

This allows us to define function parameter types and the testing framework will populate these values at runtime.

If it does find an input that causes the test to fail, it will return it so you can create a regression test.

For instance, we can update the test2 function to receive a function argument, and use the value in our test without ever having to define what it is:

Now when we run the test, Foundry will automatically populate the _greeting variable when the test is run.

To print the logs, we need to run the test script with the -vv flag:

To learn more about logs and traces, check out the documentation here.

To view all of the supported logging methods, check out the documentation here.

You can start the local EVM test network at any time:

This will start a local network and spin up 10 accounts and private keys and log them out to the console.

Once the network is running, we can use forge to deploy the contract to the network.

To do so, update the script in script/Contract.s.sol:

Next, use one of the private keys given to you by Anvil to run this script:

We can then use cast to interact with it.

For read operations, we can use cast call:

For transactions, we can use cast send, passing in a private key and any arguments:

Foundry is a welcome addition to the web3 stack, bringing improved tooling and performance for smart contract testing and development.

Huge shout out and thank you to Paradigm for their work building developer tooling like Foundry, it is much appreciated.